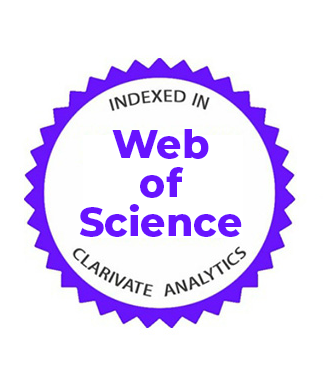 The Impact of Knowledge Management Processes on Service Innovation in International Airports in the Kingdom of Saudi Arabia
PDF (777.33 KB)

The depositional environments of the Haddat Ash Sham and Usfan Fonnations, exposed at Haddat Ash Sham area NE of Jeddah have been identified on the basis of the vertical variation in primary sedimentary structures. The base of the Haddat Ash Sham Fonnation (Kheslef Member) is characterized by bioturbation, Cross-bedding of Planar, herringbone and longitudinal types, ripple marks, cross-lamination and rare mud-cracks, which might reflect deposition on shallow intertidal-subtidal subenvironment with numerous channels and sand bars. On the other hand, the top of the same fonnation (Bonna Member) shows planar and' channel cross-bedding, graded bedding, scour and fill structures, Also within this member few horizons with poor bioturbation and cross-lamination are also encountered. These features might indicate alluvial fan (water laid and debris flow sediments) depositional environment under arid and semi-arid climates. The Usfan Fonnation exhibits moderate to poor bioturbation, ripple marks, cross-lamination, lenticular and flaser-bedding, planar cross-bedding, and rare trough-cross-bedding, mud-cracks and rain drop prints. Consequently, the lower and upper members of the fonnation were probably deposited on shallow intertidal-subtidal zones. The middle member, however, was probably accumulated as a pelecypod bank. in shallow water, under moderate to high agitation, with good current circulation.
Assessing and Analyzing the Driving Forces and Pressures of Land-use and Land- cover Changes in the Kingdom of Bahrain using GIS and DPSIR Framework 1998-2012
PDF (128.00 KB)

This study aims to map, examine and analyze the changes in Land Use/Land Cover (LULC) in the main islands of the Kingdom of Bahrain (Bahrain, Muharraq, Sitra) during the period from 1998 to 2012.DPSIR was used as a qualitative approach to analyze driving Forces-Pressures that are mainly affect the LULC changes. While the quantitative analysis of the driving forces and landuse change was done using GIS analysis. Four LULC categories were recognized )Built up, Agriculture, Barren and Wet land(.The results revealed that the total area of the main islands has increased from 709.5 km2 in 1998, to more than 767 km2 in 2012.Consequently, Built up areas were increased from 126.3 km2 to 266.9 km2, while the Agriculture areas were decreased from 72.5 km2 in 1998 to 66.1 km2 in 2012 as a result of the expansion of cities and residential areas establishment. The Barren areas were decreased from 409.6 km2 in 1998 to 326.4 km2 in 2012. DPSIR )Driving forces - Pressures - State - Impact -Responses(framework analyses indicated that the social )increase in population( and economic )increase in GDP( in the country were the main driving forces that exert different pressures on the environment and, as a consequence lead to impacts on LULC, and changed the state of the environment.
Adoption of some Diseases and Pests Control Technologies and Methods by Date Palm Farmers in Dammam Area, Kingdom of Saudi Arabia
PDF (128.00 KB)

The primary purpose of the study was to determine the awareness of Palm trees farmers toward the uses of wastewater in Palm trees irrigation. The population size of the study was 304 farmers. Questionnaire were reviewed for content and face validity by a panel of experts from department of agricultural extension at the College of Food and Agricultural Sciences, King Saud University . A three point Likert -type scale was used. Cronbach’s alpha coefficient was found to be 0.85, which indicated the internal consistency of the scale. Findings were that: 98% of the farmers used treated wastewater in irrigating Palm trees, 54% of farmers irrigate fruits trees and 40% of farmers irrigate pasture crops with treated water. Seventy eight percent of farmers used flood irrigation, 44% of farmers do not known that they should not collect fruits that fall on the ground when using sewage .Nearly 41% of farmers do not known that they should stop irrigation with treated wastewater one week before harvesting. Significant differences at the level of 0.05 were detected in means of farmers in different levels in age, education, occupation, and experiences. Farmers with higher level of education, more experiences and older in age are more aware of health precautions and technical and laws of wastewater. It recommended that an extension programs be implement to raise awareness of farmers to reduce the risks when using wastewater in agriculture. 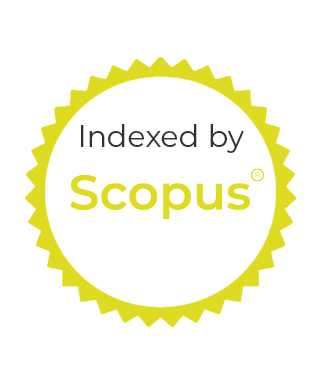